So I read a few interesting rumors today about who might and might not be a lesbian in the celeb world. Most of them I’d already heard, but a few were a surprise even to me.

The usual ones were in there, Jodie Foster, Oprah Winfrey, Hilary Clinton, Kelly McGillis, Michelle Rodriguez and Helen Hunt. These are what I term the ‘duh’ list. I mean come onnnnnnnn, these woman must be gay surely? Or at least bi? My vote is still out on Oprah, but the others are screaming right?

Anyway, there’s a few that took me by surprise, namely Julie Andrews, Nicole Kidman, Sarah Shahi, Scarlett Johansson and Penelope Cruz. I have reasons for why each is a surprise, so here goes.

Julie Andrews – doesn’t surprise me that much as she’s been sporting that short boyish bob a long time. But, what did surprise me is that she’s rumored to be the long-time partner of Carol Burnett.

Nicole Kidman – Again, maybe she is gay and that’s why she married Tom Cruise, it worked for them both, however would she go so far as to marry Keith Urban? I think not. Have you seen the man.

Sarah Shahi – So she played Carmen in The L Word with such conviction that must mean she’s gay right? Nahhh she’s not gay. Hell if she is all my dreams have come true trust me, but I can’t see it.

Scarlett Johansson – Apparently got caught lip-locking her best friend a while ago in a nightclub, but let’s face it ladies how many straight girls do you know that like to make out with their friends when they’ve had a few drinks too many. It’s all too common and Scarlett was so enraged by it she even got her lawyers involved. She’s fine with people saying she f_cked Benicio Del Toro in an elevator the first time they met, but god forbid someone says she loves the ladies.

Penelope Cruz – I hear this one all the time, but would she really go so far as to hook up with gay poster boy Tom Cruz and then Matthew McConaughey. Surely she wouldn’t go that far? Although she does seem to like feeling up Selma Hayek, another rumored lesbo.

Anyway, don’t really know what else to say about this except from I wish people would just COME OUT already! It’s boring, we need more cool lesbos out there like Ellen and Portia.

Anyway, here’s a shameless photo for my own enjoyment…. 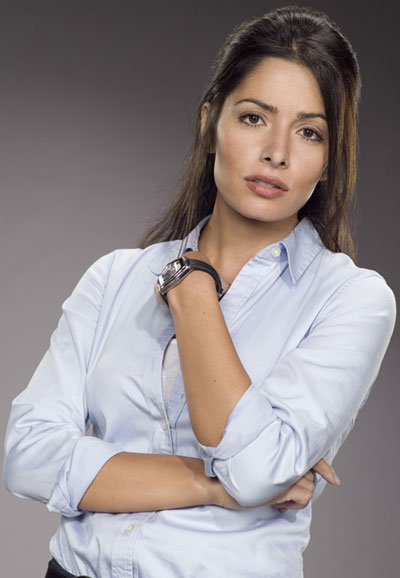