I have had a number of meetings in my time with people from Facebook, Twitter, Instagram, Snapchat, Youtube and other big players in the social media space. One of the things that still gives me a buzz though is walking through the doors of places like the Facebook offices or Twitter offices here in Sydney, Australia. Rather than being ‘too cool’ to nerd out when I’m there, I happily embrace the fact that I’m excited to see inside the hallowed space where the magic happens. 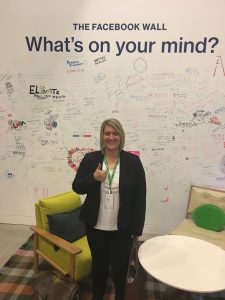 I don’t know quite what it is about walking into the Facebook or Twitter offices in Sydney that makes me giddy, but I suspect it has something to do with a feeling of hope. Maybe one day I’ll walk through those doors as an employee? Maybe one day I’ll be the person that people are coming to have meetings with? There’s just something about being there that gets me excited about the possibilities for the platforms, for my work at GC2018 and also for my future. They share a common sense of cool when you get there. Everything feels slick, modern, laidback, welcoming. From the branding on the glass doors, to the bars/drinks/food that are all complimentary inside. These offices are big, bold, open spaces where people can create and think and collaborate. 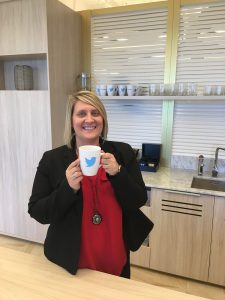 Are you with me?

Does anyone else have the same feeling when they go to Facebook or Twitter in Sydney? Tell me I’m not the only one nerding out when I get there? What is it about it that makes it so special for social media nerds like us? 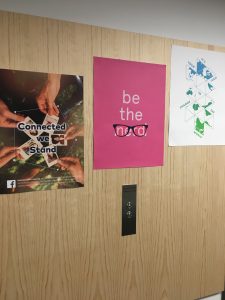